Linux Ubuntu – long ago we decided to turn completely on the use of open source tools, from the operating system to the development tool – practically from the very beginning.

We do not think there is a segment where Linux Ubuntu does not have at least a decent solution that would satisfy any need so there is no reason to spend money on various licenses. Since 2007, we have begun to use Linus Ubuntu as a platform on which all of our computers and servers are today – and there are no dilemmas, we have everything we need and this is more than enough for any other company. Based on the experience we have, we are in a position to offer our services in implementation and support for this kind of work to all those interested. By using LinUp Ubuntu either on a server system or before the desktop variant, you are in a position to greatly influence the expense of various software licenses that you need in everyday work. Like other variants of Linus operating systems and Linus Ubuntu offers a wide range of business solutions so it’s almost daunted that they will not be deprived of any tools you need. Linus Ubuntu is probably the current distribution of the Linus operating system that is in constant advancement and with the constant increase in the number of users and in general the progress of using the Linux system you can read here. 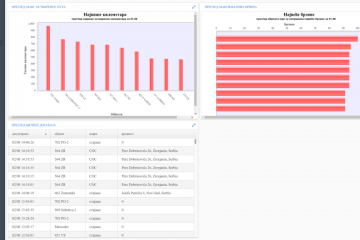 Vehicle tracking – we offer several types of quality tracking devices that are accepted by our vehicle tracking program … The Vehicle Tracking Server is accessed, classically via any web browser (firefox, chrome, safari) from Read more… 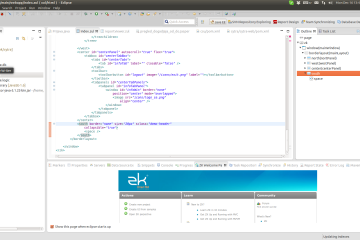 With years of experience in developing complex software solutions, we can offer the service of software developing. It’s very popular switching various programs drawn from some older tools (eg FoxPro) and older databases where it Read more… 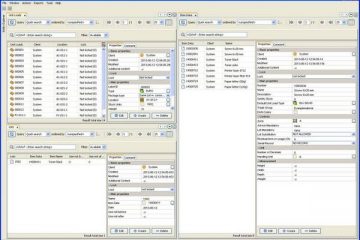 This is an ideal, highly affordable solution, built up by German companies and institutes for all kinds of stock, especially for those engaged in renting space to third parties. As part of the implementation of Read more…